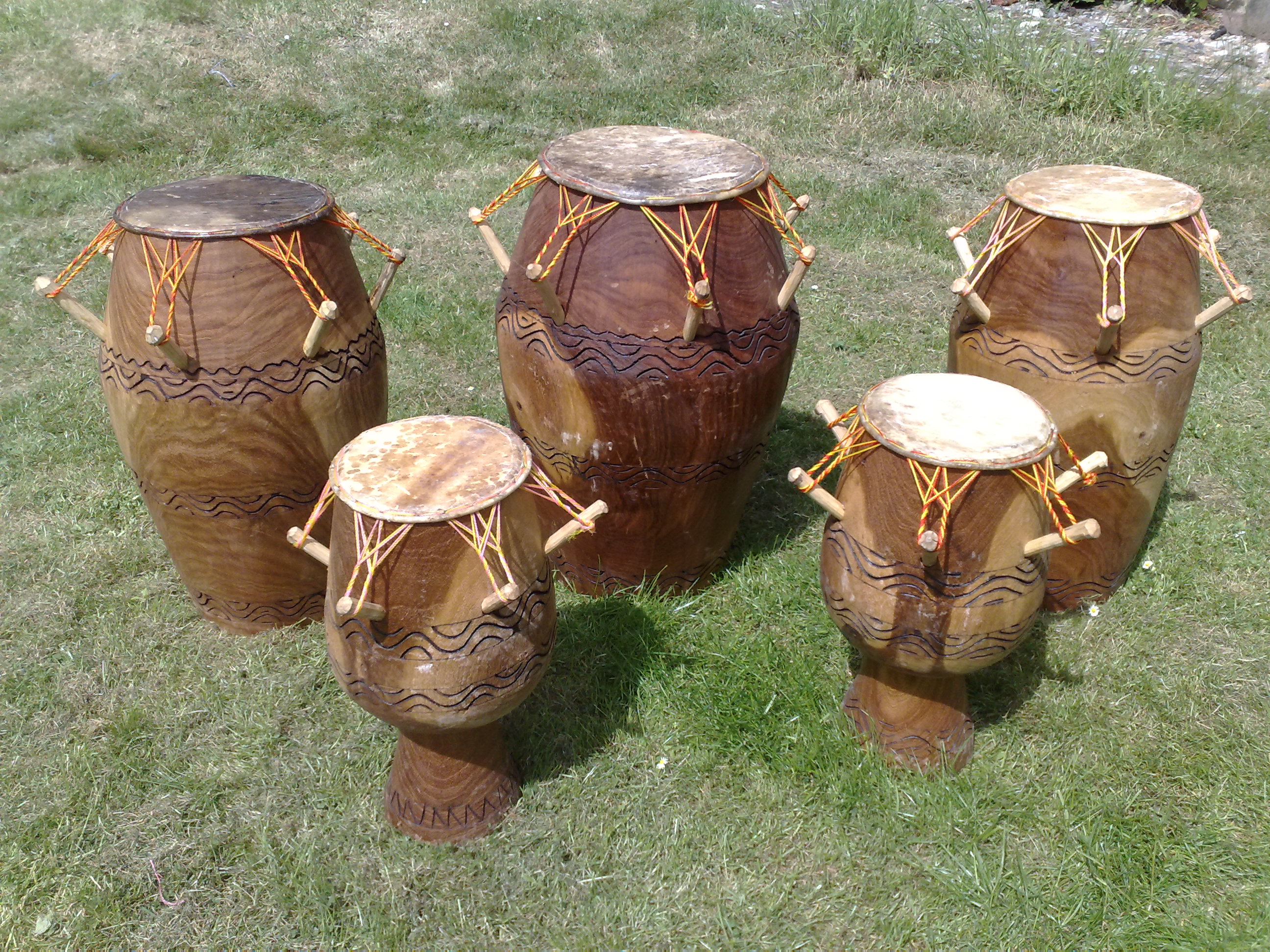 The joy on achieving Independence in Ghana was expressed in various ways by the entire populace of the country. This “new life” envisaged, resulted in the emergence of several new musical types. These new creations relating to the “freedom” to be enjoyed through the said independence have roots in the popular Ghanaian Highlife. Boboobo is one of such musical creations of the period 1947 – 1957. Also known as Agbeyeye or Akpese; Boboobo originated from Kpando in the Volta Region of Ghana through the ingenuity of the late Francis Cudjoe Nuatro popularly called F.C. Boboobo is presently the most popular social music and dance of the central and northern Ewes of Ghana and Togo. It is generally performed at funerals and other social occasions. Boboobo music and dance ceremony is syncretic in character and it is performed principally in a circular formation.

Be the first to review “Boborbor” Cancel reply